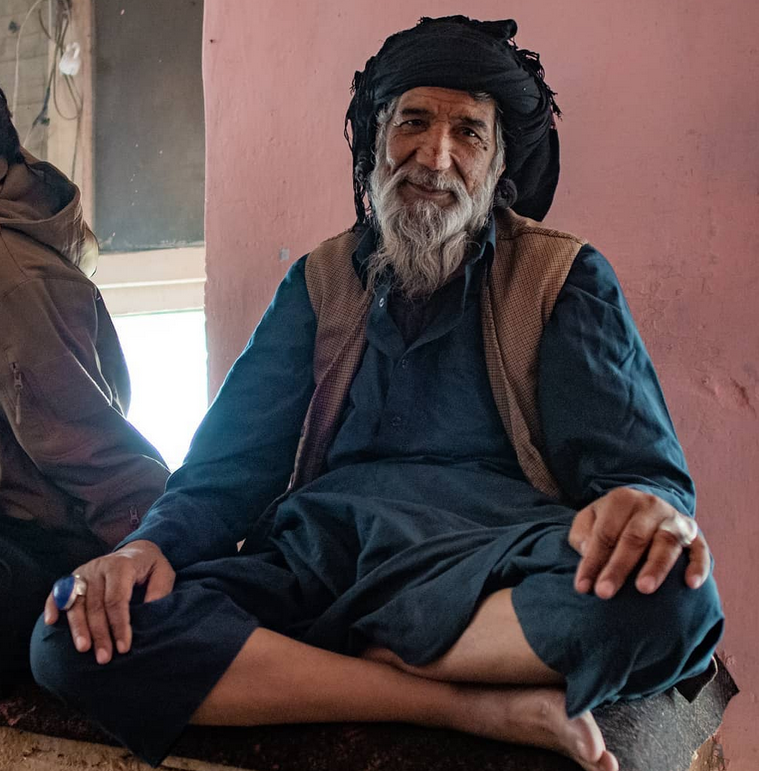 Here’s Lucas chatting with Conor on CANNAMANtv about his book Afghanistan: Fortress of Cannabis and his winter 2018 adventure in Afghanistan – when he collected the accession named ‘Tashkurgan’.

Created with the selfless help and hospitality of Afghan tokers, this richly illustrated new edition documents the once widespread Central Asian hashish traditions of which Afghanistan – and especially the northern regions centering on the ancient city of Balkh – is a last bastion.

Following the considerably less ancient but nevertheless venerable tradition of Hunter S. Thompson, fuelled by blotters of acid and unrelenting morning-to-night hits from packed floor-standing Afghan water pipes of pure hashish, Lucas headed from the provincial capital of Mazar-i-Sharif out through Taliban-controlled desert steppe and mountains to ‘Silk Road’ emporiums of old such as Tashkurgan.

At a time when across the cannabis heartlands of Asia diversity is vanishing fast from the plant and its traditions, this is a record of the old ways that – for now, at least – live on in northern Afghan centres of charas culture: the techniques of refinement of resin, meticulous methods for pre-smoke preparation of pipes and hashish, endangered strains, chillum houses, and social and sacramental customs from which aficionados in the west have much we could yet learn.

Hear direct from malang mystics at the smokey shrines outside the old gates of Balkh the legends still told of Baba Ku, the Muslim saint credited with bringing cannabis culture to the Afghans and a figure who in the popular post-Hippie Trail tellings in the west features as a kind of hippie herbalist. Here – as related by his devotees themselves – we meet a very different avatar: a righteous swashbuckling ayyar, no pacifist, more like a cannabis Robin Hood, the leader of a band of roving vagabond warriors who mete out rough justice to the corrupt pagan overlord of Balkh and defy the nomad hordes of Ghengis Khan with a wily ruse involving impenetrable, overwhelming clouds of charas smoke….