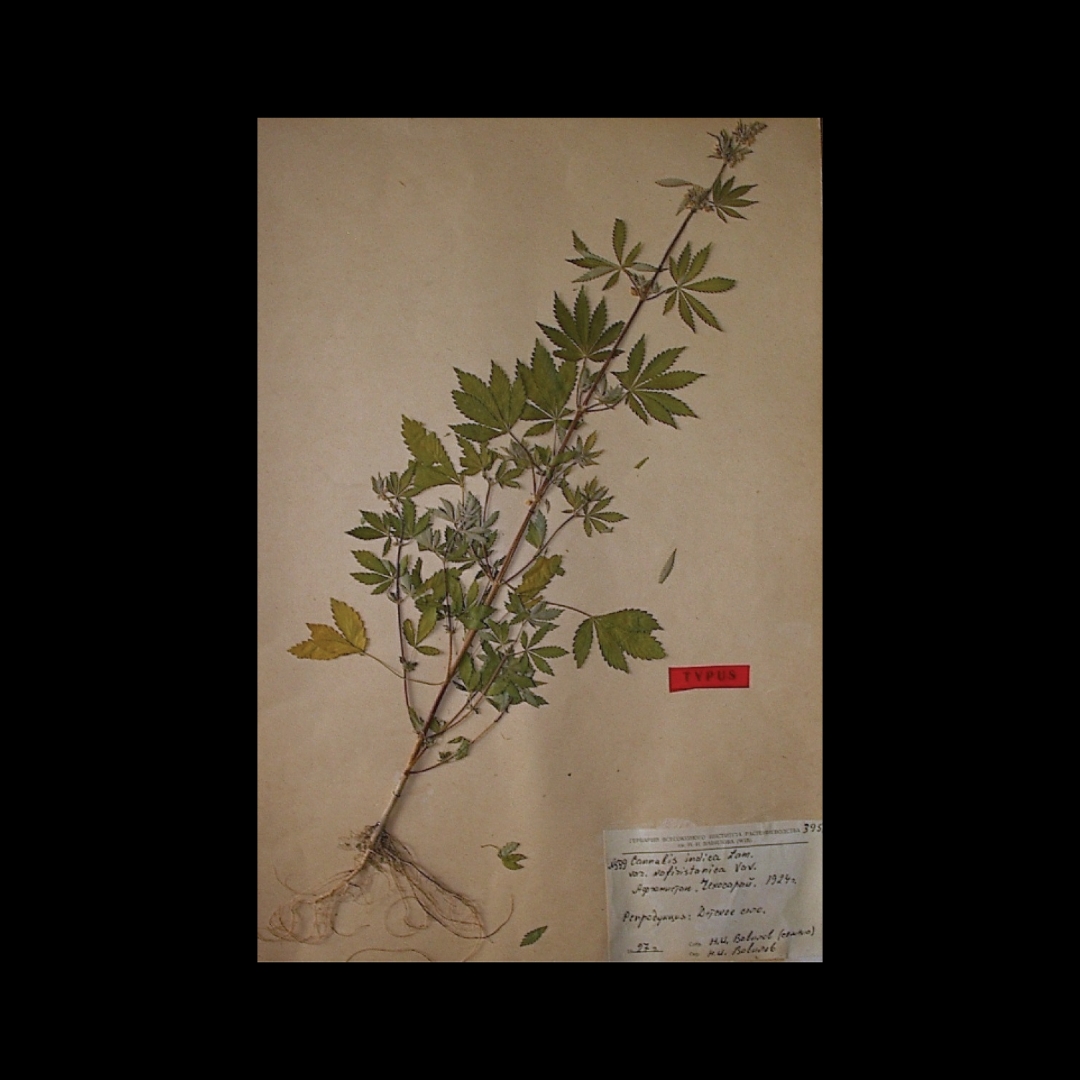 Representing the wild-type relatives of Indicas, the var. asperrima type specimen is from seed collected by the great Russian scientist Nikolai Vavilov on 1920s plant hunting expeditions through centres of Central Asian charas production such as Bukhara, Afghanistan, and Xinjiang – Xinjiang then the global charas epicentre, yearly exporting thousands of tonnes of resin southward through Kashmir and the Hindu Kush to the markets of ‘British India’.

By collecting seeds and specimens of landraces and their wild relatives – not just of cannabis but wheat and oats and thousands of other species – Vavilov’s ambition was to create the greatest seed bank in the world, and by applying modern crop breeding and the new theories of genetics to end once and for all the famines that still wracked countries within the USSR.

Following the border between Afghanistan and India eastward along Kunar Valley toward a dangerous region then known as Kafiristan, Vavilov found what he believed were true wild populations of a unique obovate-leafleted variety of cannabis, seeds of which were later cultivated in St Petersburg and produced the type specimen in the photo. For this he authored the now defunct taxon Cannabis indica var. kafiristanica, naming a variant with pale seeds f. afghanica.

Vavilov’s interest in taxonomy was – very understandably – not entirely whole-hearted. His passion was the expeditions, where he felt most alive, and the abundance of plants and his sharp eye saw an equal abundance of invaluable material return to St Petersburg to power his war against famine. Even coming dangerously close to arrest for espionage by twitchy British forces stationed along the North-West Frontier didn’t put a stop to his collecting in Kunar – and so aficionados have this famous accession and the much-repeated name ‘afghanica’.

Yet the same fearless drive, authenticity, and principled ambition that drove his lifetime quest to end famine infuriated the Kremlin, its favoured ‘expert’ the deranged pseudoscientist Trofim Lysenko, and – above all – Stalin, on whose orders Vavilov was imprisoned, to die of starvation in 1943.

For a biography of Vavilov, try Peter Pringle’s The Murder of Nikolai Vavilov.

For more context on the type specimens and taxonomy, the essential study is McPartland and Small’s A classification of endangered high-THC cannabis (Cannabis sativa subsp. indica) domesticates and their wild relatives. 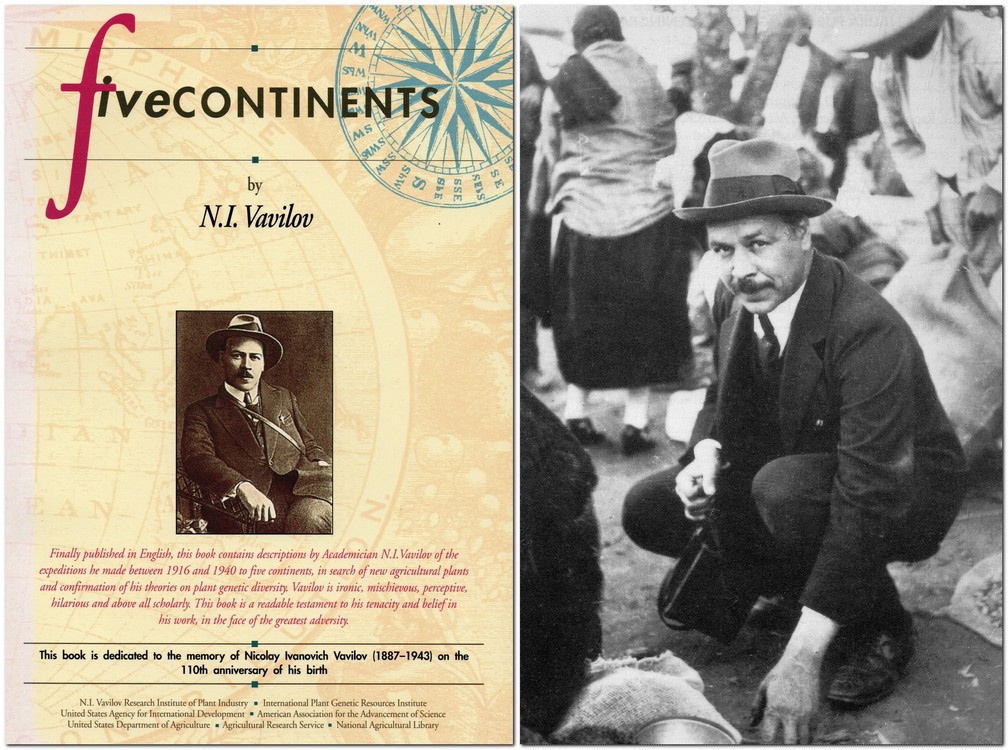