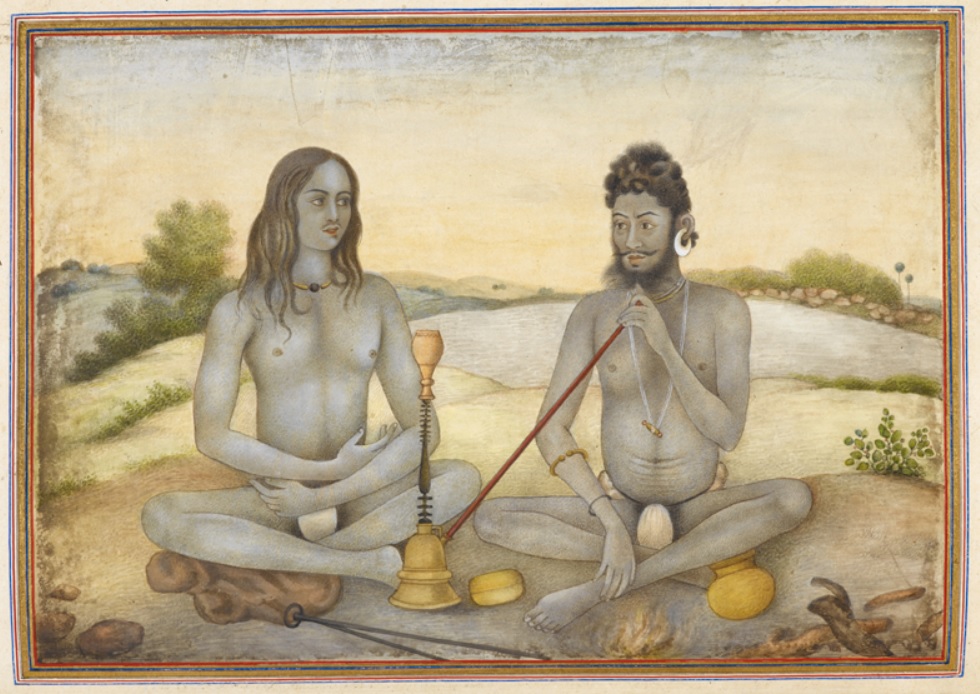 The first of three parts of the Cannabis & Alchemy podcast episode I recorded with Conor of CANNAMANtv is now up on YouTube.

This is the first time in which I feature as a friendly animated cannabis seed, but as per previous podcasts I still ramble a lot and stumble over the n million different possible answers evoked by the interesting questions asked by Conor.

Anyway – parts two and three should be uploaded by this weekend, probably on Sunday.

By then I’m hoping to have put together a piece that gives a bit more context for folks who are new or fairly new to the world out of which sinsemilla first emerged – some background on Naths, alchemy, Sufism, and so on….

For now, there is already plenty in the way of links to authoritative knowledge on the previous posts about the Ānandakanda and Matsyendranāth.

One point worth noting here is that ganja – the product and the crop – is very closely associated with the East Indies, and more specifically with East India and the tropical regions around or close to the Bay of Bengal such as Sumatra.

The image above is of an Aghorī (left) and a Nāth (right) outside Delhi and comes from the Tashrih al-aqvam (1825). 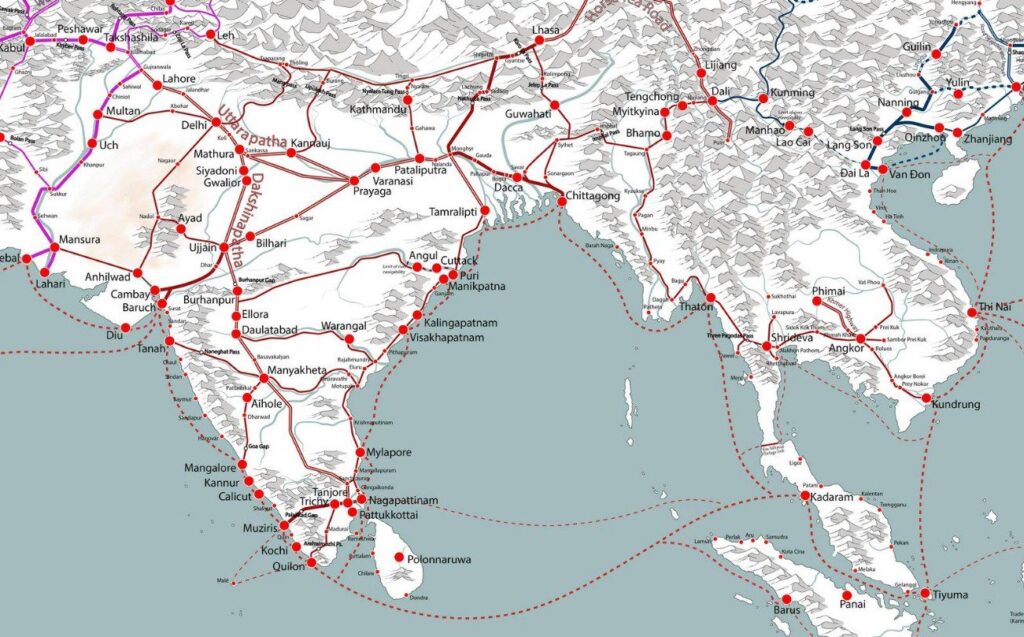