How Many Species of Cannabis Are There? 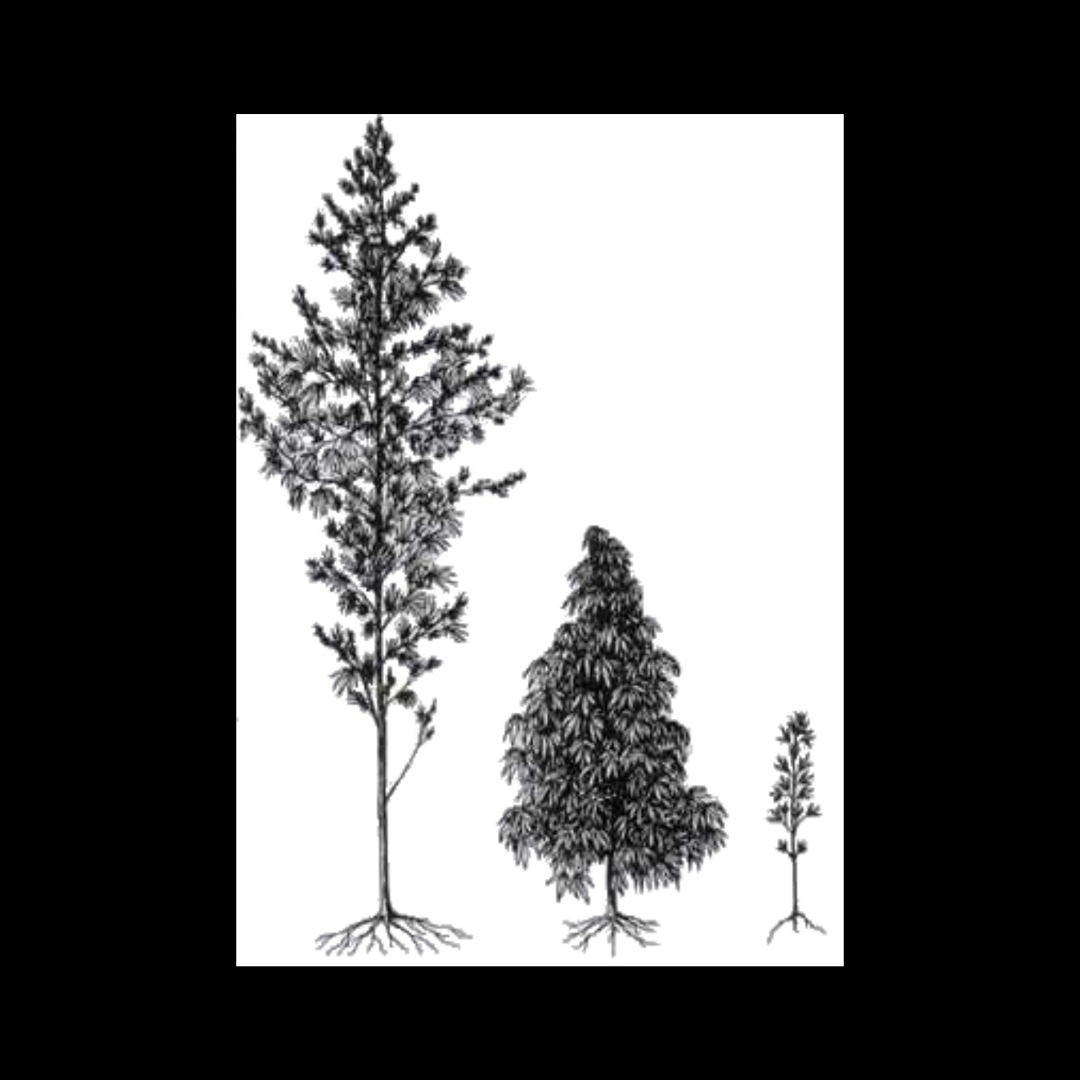 There’s never been any real debate about this.

Essentially, on one side of the Cannabis species question there’s all the people who get taxonomy: the botanists, universities, authoritative floras, botanical gardens, and – last but not least – the taxonomists.

On the other side, there’s the folks that don’t get taxonomy, which quite often includes botanists themselves, who have a long history of overclassifying domesticated crops such as Cannabis. To that could be added a few genomicists, a couple of whose recent genomics studies don’t have a handle on what their data means for a creature of domestication such as Cannabis.

Prompting this post was that I was checking The Plant List, which is about as authoritative as a botany resource gets – it’s published in association with Kew, The New York Botanical Garden, Global Compositae Checklist, the UN Convention on Biological Diversity, and so on:

“The Plant List includes 13 scientific plant names of species rank for the genus Cannabis. Of these 1 are accepted species names.”

Likewise, the monospecific (i.e., single species) taxonomy for Cannabis is applied by the U.S. National Plant Germplasm System, though they include within that the two subspecies concept of Small and Cronquist.

The story behind the Cannabis nomenclature nightmare – i.e., how the popular Indica / Sativa / Ruderalis jargon of cannabis culture got started – is rich in intrigue and skullduggery, all of which I go into in my eventually-to-be-forthcoming book.

You can find a few allusions to that history in On Indicas & Afghanicas, which looks at the Small and Cronquist taxonomy, as well as in the first podcast I recorded with Jason of Curious About Cannabis: