A pure Lao landrace direct from the highlands of Laos.

This strain was collected in the mountains of Bolikhamsai Province, Central Laos. Large-scale commercial cultivation has migrated to this region due to historic crackdowns on production along the Mekong in lowland Laos and neighboring Isan, Northeast Thailand.

Typical Lao and Thai ganja landraces take six months from seed to harvest. Farmers in mainland Southeast Asia employ two main cycles, namely sowing in June to July and harvesting in Dec to January, or sowing in August to September and harvesting in February to March.

This accession was obtained from Lao farmers in Bolikhamsai who cultivate for the Thai market. The seeds are from this season’s earliest harvested plants, which were taken down at the end of October. 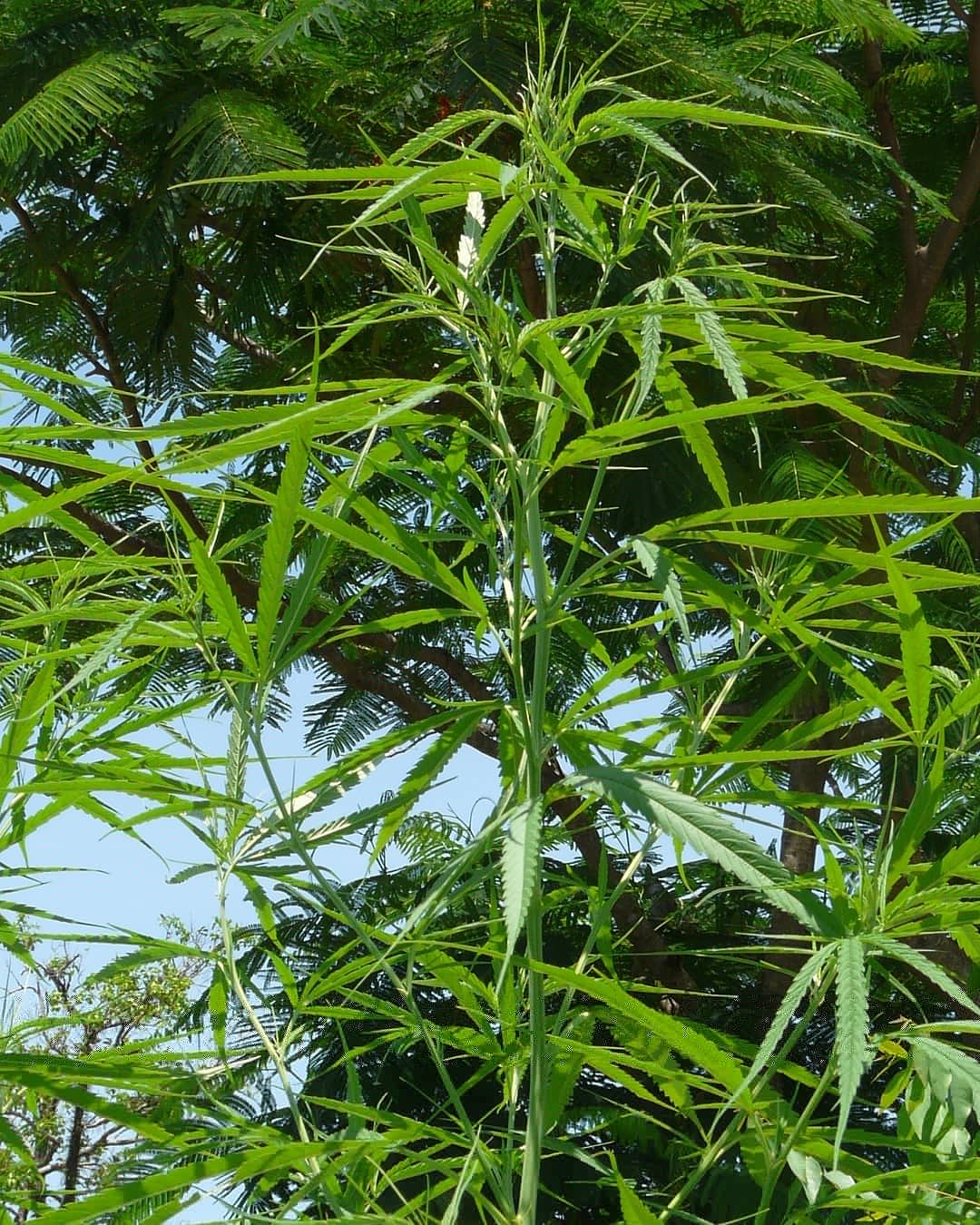