Xinjiang, Charas, and the Origins of Cannabis 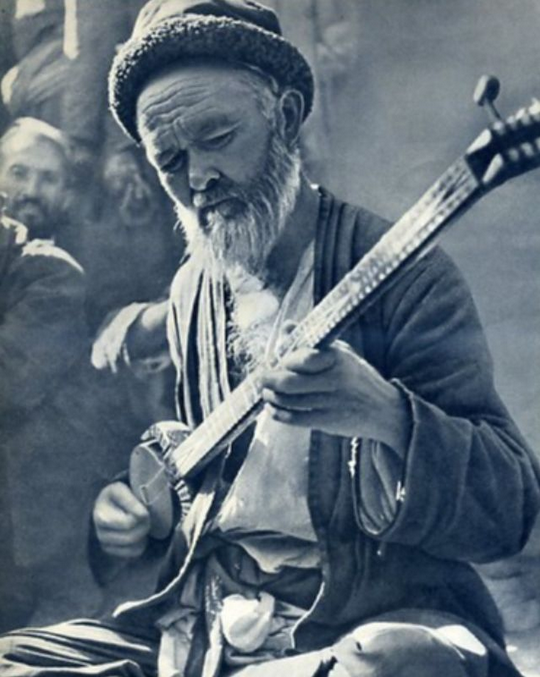 Xinjiang was once at the heart of global cannabis production, supplying Central Asian sieved charas (hashish) to what was the world’s largest market for cannabis drugs, India.

The Xinjiang charas trade came to a sudden halt in the 1930s following a series of failed uprisings by Uyghurs seeking independence from China, then under the rule of the nationalist KMT.

The East Turkestan independence movement was brutally suppressed by the KMT, Cannabis cultivation was outlawed, and as part of a policy to economically disenfranchise Uyghurs, Xinjiang was flooded with Han settlers.

Under Chairman Xi Jinping, Xinjiang is now a living hell of concentration camps, extreme mass surveillance, torture through gang rape, ‘re-education’ programs, and forced sterilization. Birth rates among Uyghurs continue to plummet. Not just Uyghur culture but Uyghurs themselves are being erased. We are living through a vast genocide.

All of which relates to the heavily promoted new PRC paper on the origins of Cannabis by Ren et al. Deeply political, with piss-poor methodology and research subordinated entirely to its predetermined outcomes and Han ethnonationalist agenda, the study marks a new era in the racialization of Cannabis. For more on which, see Did Cannabis and its Cultivation Originate in China?

Please note that none of this is against Han or other Chinese people. This is about the PRC.