Hybrid Cultures and the Roots of Cannabis – new podcast with Growroom420 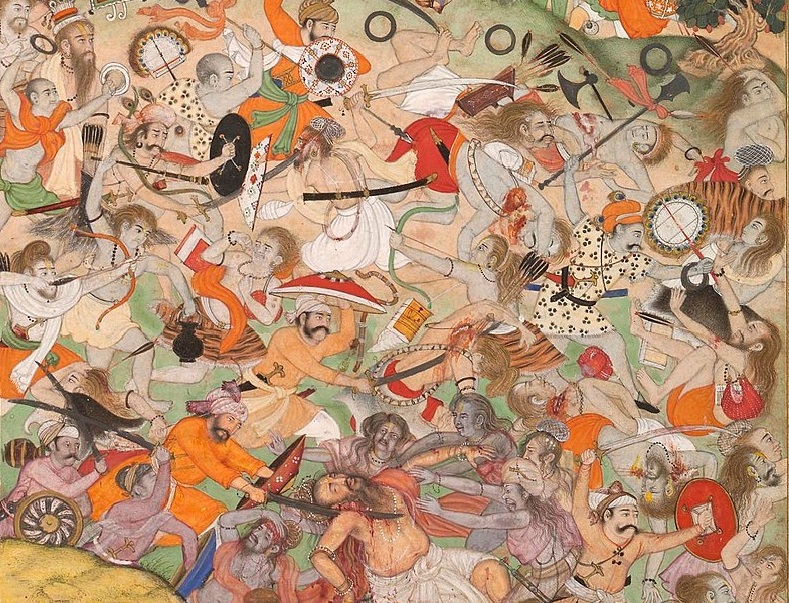 This one looks at the new PRC study on origins, nomads and Cannabis, Scythian death rites and warfare, anarchist qalandars, battlefield yogis, orgiastic Kaulas, and the future of Cannabis in Afghanistan… among other things…

The image is a battle between sadhu bands at Thanesar watched by Akbar, the Mughal emperor, and his entourage, while Mughal troops weigh in. Akbar was the third Mughal emperor of India (r. 1556–1605). 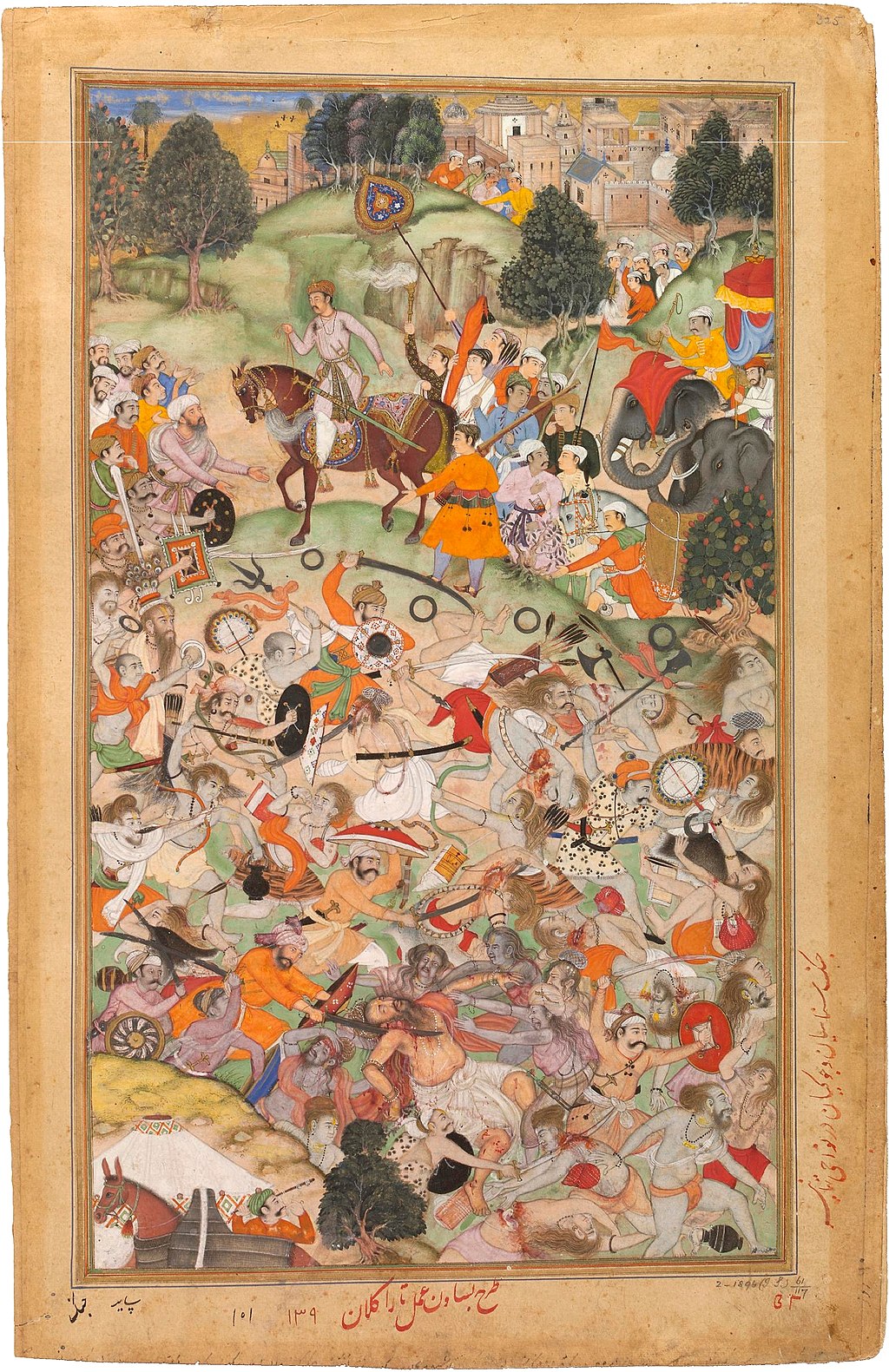