Cultivated at over 2500 metres, this Parvati strain is well adapted to extremes of weather such as intense rain, cold, and wind. It should cope well outdoors in damp northern regions, where it has been reported to withstand rain, damp, and wind.

Modern hybrids were introduced to the Kullu–Parvati region at least as early as the 1980s. Landraces in Parvati are increasingly affected by tourists bringing seeds to farmers. Contamination is likely to have resulted in a number of plants showing ‘skunky’ terpenes and hybrid-like leaflets. Collectors are advised that purity cannot be guaranteed. Equally, this problem will only worsen, so it’s advisable to acquire seeds sooner rather than later. Note that broad leaflets during early vegetative stage are characteristic of pure traditional Himalayan landraces. 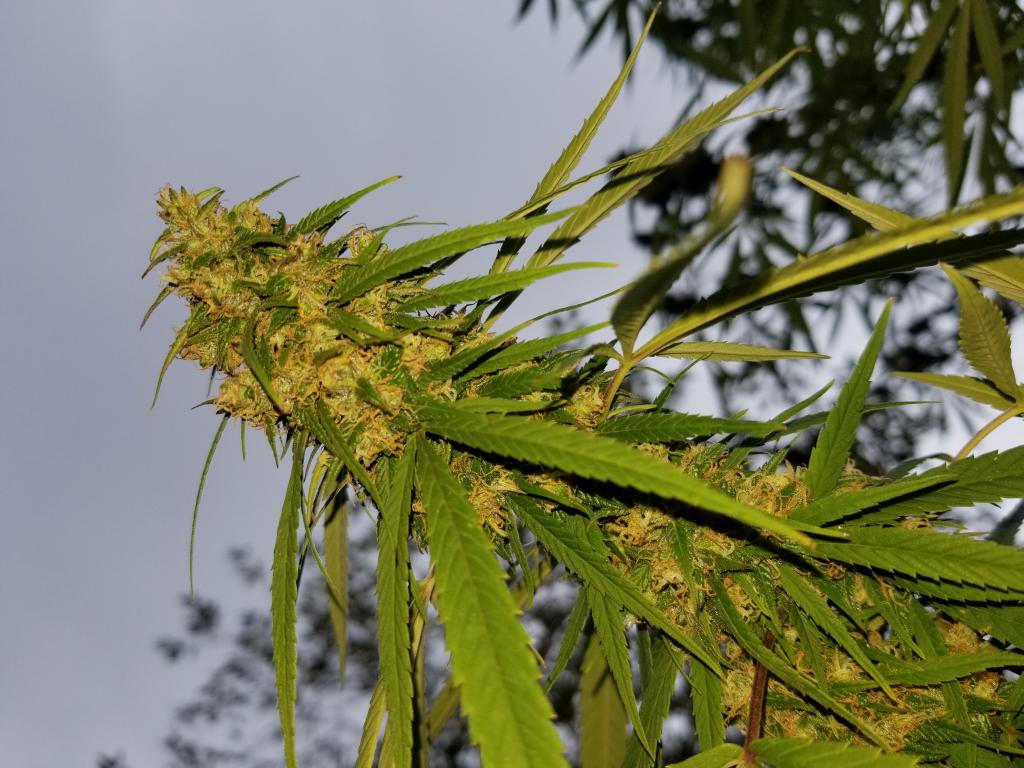 Hand-rubbed charas from a Parvati cultigen 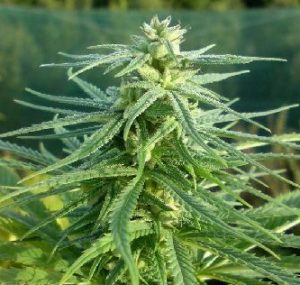