NOTE: As usual, the Nanda Devi seeds from this season are exhibiting unpredictable germination rates and durations. Because of the interest in this landrace, we’ve kept it available anyway. A cultivator with extensive experience of this plant writes as follows: “Usually around 25% sprout very quick and healthy. Around a half should take to 4 weeks sometimes a bit more to go on their way with a delayed germ rate depending on the conditions and the care of the farmer. The fourth quarter is unpredictable depending on conditions.” Please see the following post on germinating wild-type seed, which may have some relevance here.

A charming rustic Himalayan hashplant, this is a specialised charas cultigen unique to a few remote villages of northern Kumaon to the east of the Nanda Devi Sanctuary. Unlike typical multipurpose Himalayan landraces, this strain is not grown for fibre or seed but instead is used by farmers exclusively for charas. The resin has an intense, soaring high that evens out into a long-lasting buzz.

Unusually fast-flowering for a Himalayan landrace, this strain is harvested from mid-August to mid-September during breaks monsoon in rains. Buds are highly resinous and aromatic, producing charas that has a better, stronger high than the distinct large-seeded strains (known as ‘dati’) which local villages also cultivate. All Himalayan domesticates occur as components of crop–weed complexes. However, wild-type var. himalayensis traits appear to be more pronounced in this cultigen than in multipurpose types.

Aromas are floral, tangy, herbal, and spicy. The traditional rustic braided charas this landrace produces is somewhat harder and coarser than the typical Parvati type, but it has a very distinctive euphoric effect—an uplifting and positive vibe that makes it special.

Fans of Himalayan charas such as the Nepalese of the sixties and seventies will enjoy these plants. Highly recommended for those wanting a pure, fully authentic, and traditional Himalayan charas landrace.

Terpene and cannabinoid profile for a standout specimen grown outdoors in Spain:

Note that this was a second run. The initial scan showed a higher THC content. 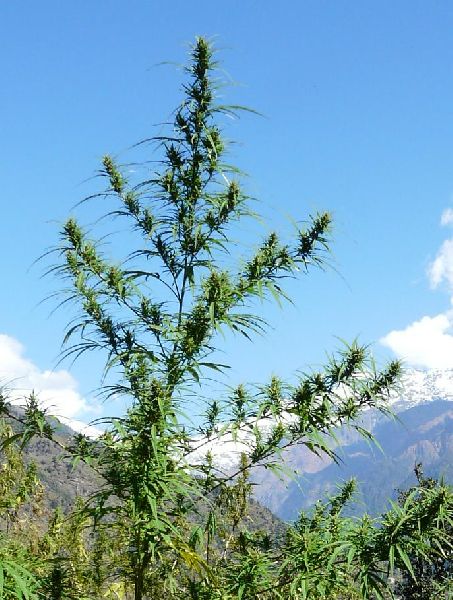 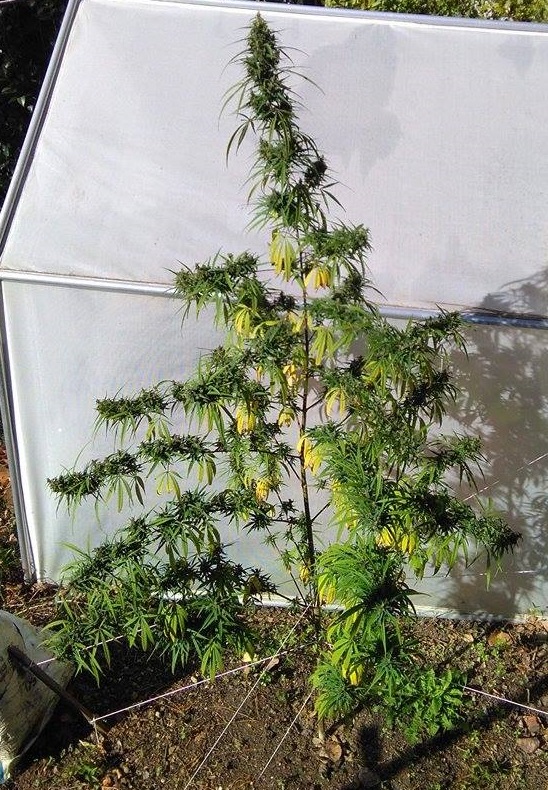 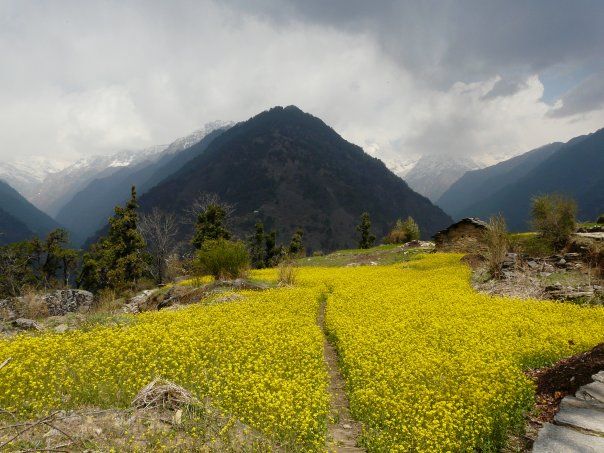 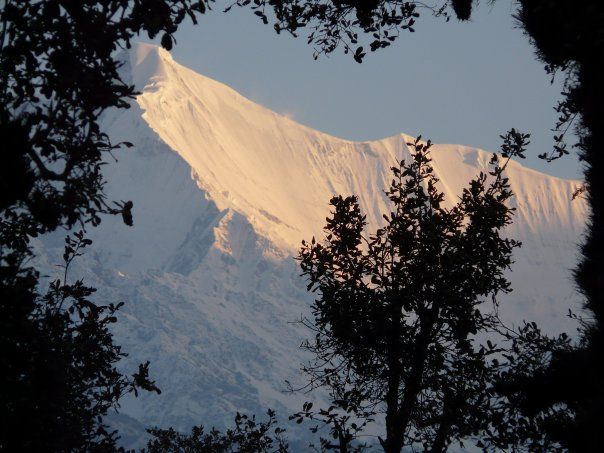