This Syrian landrace is a fast-flowering strain sharing characteristics with Lebanese landraces from Bekaa Valley and, to a lesser extent, with Turkish types. Syria has a long tradition of cannabis cultivation, particularly in the mountainous western region bordering Lebanon. These are early maturing plants with intense aromas and resin. Semi-autoflowering traits can be exhibited.

Two main variants can be found in this Syrian landrace, namely Indica-type and Sativa-type. Indica-type plants can be expected to range from 0.6 to 0.9 metres. Sativa-type plants approximate 1.2 to 1.5 metres in height. The Indicas are more desirable and compact, whereas the Sativas appear to typically have ruderal characteristics. As expected for a hashish landrace, chemotypes range from THC- to CBD-dominant. Aromas are intense fruit and tangy candy.

This is a hardy landrace that’s adapted to a desert climate of hot days and cold nights. Plants require light nutrient regimes and benefit from being given a dry period between watering.

This Syrian strain provides a positive, inspiring high with a feeling of mellow, physical relaxation.

Recommended to collectors, particularly because Syria is likely to remain inaccessible for the forseeable future.

NOTE: These seeds were not obtained by The Real Seed Company directly from Syria. However, a reproduction run was made by a breeder, and a small number of packs have been made available after receiving several requests from interested collectors. 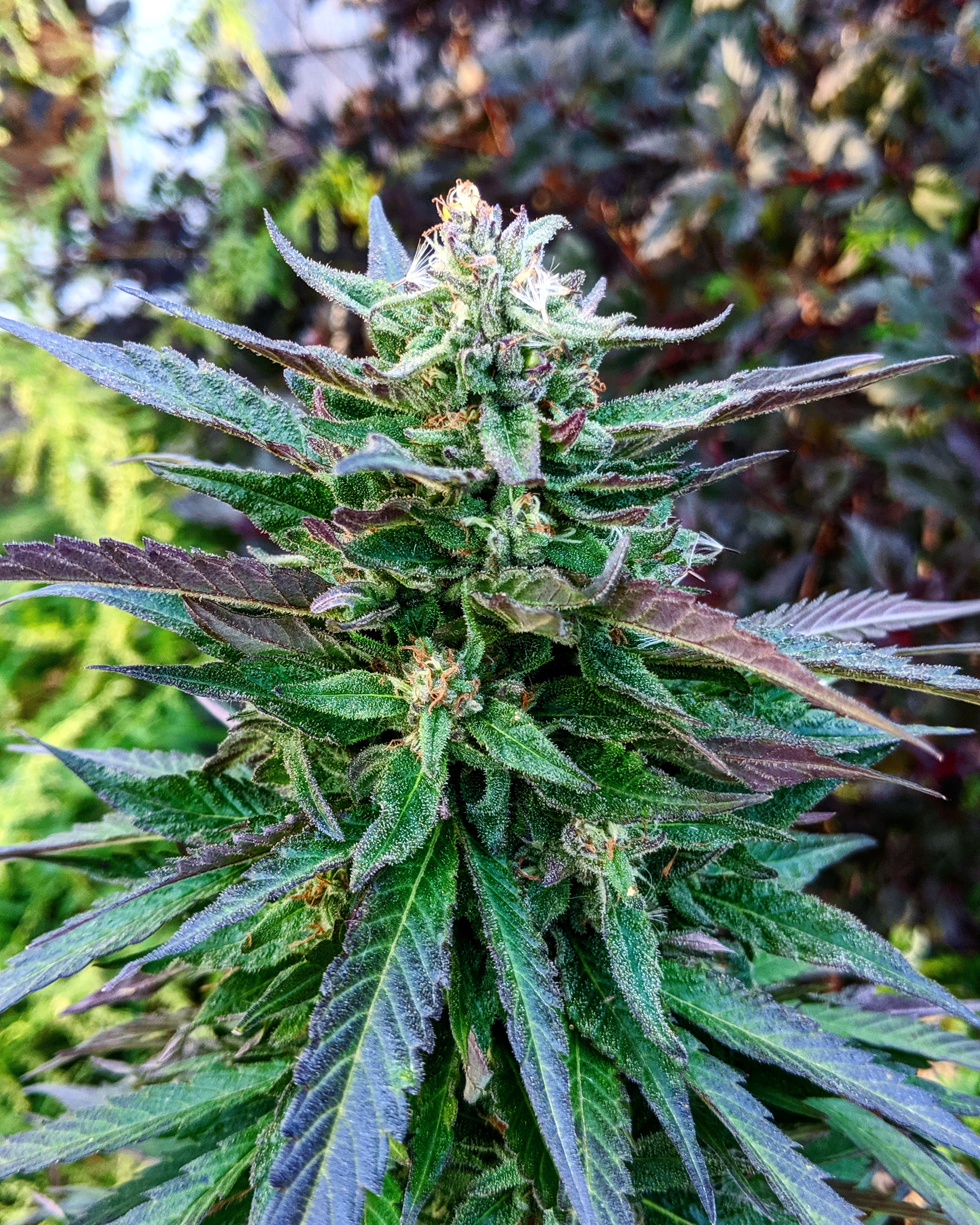 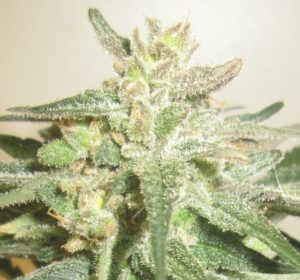 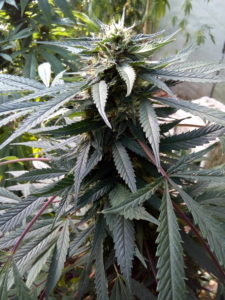 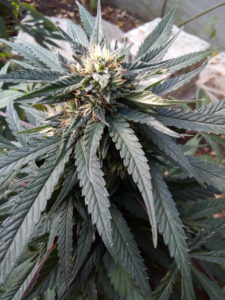 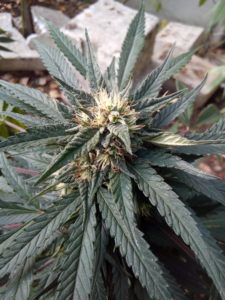