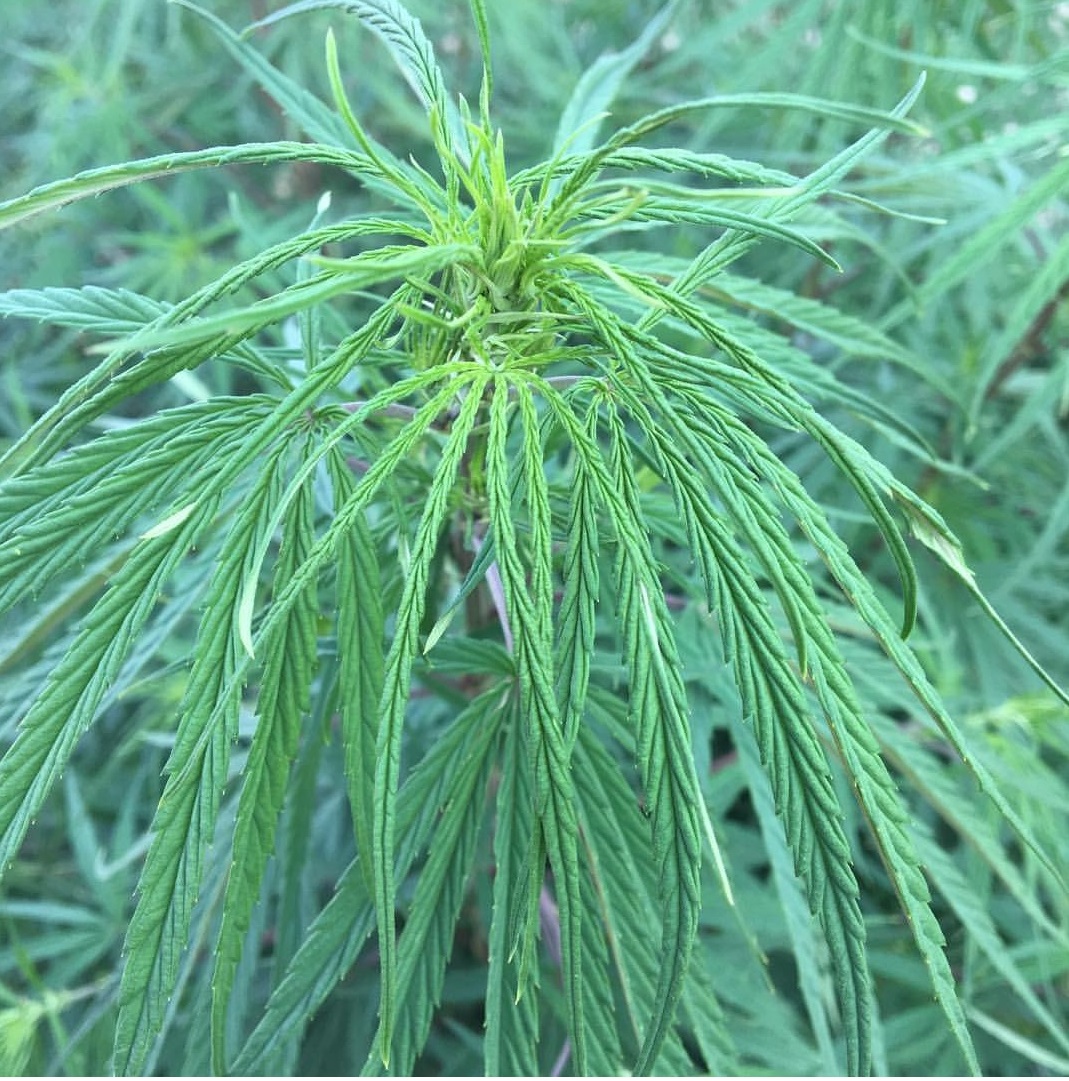 In the first of a brand new series of articles, Seedsman sat down with The Real Seed Company to ask 10 quick questions about their seedbank.

1. How was The Real Seed Company born?

Real Seed Co was born in 2007. I had already lived in Asia for many years and had got a taste for the kind of quality traditional cannabis you can find with a little effort in places like Thailand and Nepal. In 2007, I travelled to Chitral, high in the Hindu Kush mountains, and realised that there is so much more to cannabis than you get through conventional, mainstream seedbanks. When I got back to the UK, I started The Real Seed Company.

2. Why was The Real Seed Company created? What is the aim of the seedbank?

The first motivation was just a genuine passion for the kind of highs and flavours that are unique to traditional ganja and charas. For me, modern hybrid strains have never hit the same spot and I knew a lot of other people felt the same way. So when I started with Real Seed Co the idea was just to get genuine seeds of traditional cannabis strains out to anyone who was interested. We began with the real Mazar-i-Sharif as grown in Afghanistan; several Himalayan strains, including Nepalese and Malana; and a Highland Lao ganja plant. Soon we added varieties like Highland Thai and a Lebanese that I found in Bekaa Valley.

Quickly it became clear that customers came to the site with a range of interests. There were collectors building up personal seedbanks. There were people who craved charas and were growing stands of Himalayan plants outdoors to hand-rub for themselves. Others were lucky enough to have the kind of climate where they could grow Thai and Lao plants under the sun. And there even were more serious breeders who were prepared to put in the work to take traditional plants through several generations in order to start making crosses.

You can read the rest of the article here.