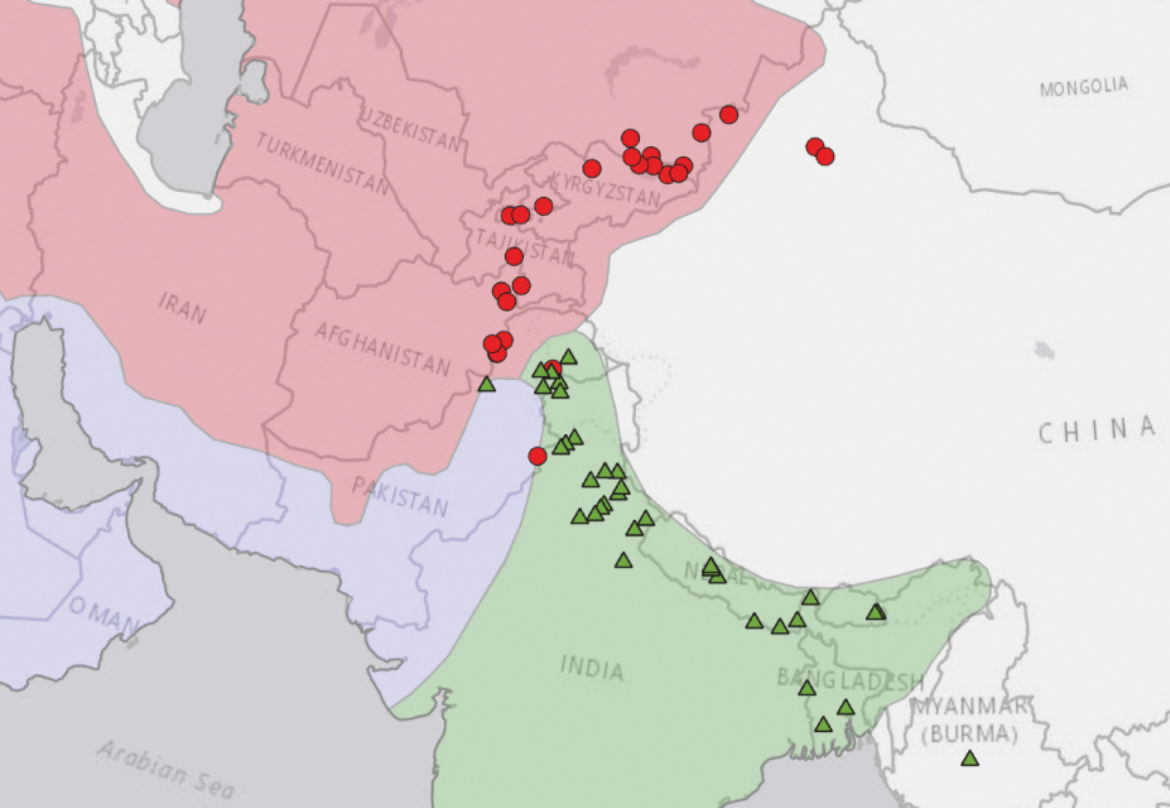 The new Curious About Cannabis episode with Jason and Angus on endangered landraces and wild-type populations of subsp. indica is out!

Get access to an exclusive extended 2.5 hour version of the upcoming behind-the-scenes episode by becoming a Curious About Cannabis patron here.

You’ll get to enjoy a members-only podcast feed with early access to episodes, extended episodes, and exclusive patron-only episodes that don’t appear on the public podcast. All as a thank you for supporting the show and helping Curious About Cannabis grow.

Jason is doing amazing work by bringing together voices and perspectives from across the world of Cannabis. So, when he asked if l was alright for our discussion to be released like this, I didn’t hesitate to say yes. The informed and ethically grounded approach he brings is exactly what we need more of. In our era, awareness of where people and plant are coming from and where we’re headed to is more important than ever.

The image is from McPartland and Small’s crucial new study, A classification of endangered high-THC cannabis (Cannabis sativa subsp. indica) domesticates and their wild relatives.