A pure landrace from Northwest Pakistan, collected in Peshawar District, which borders the famous Hindu Kush hashish-producing valleys of the Tribal Agencies and, beyond them, southern Afghanistan. Peshawar District is mostly ethnically Pashtun (Afghan). Nearby are the ruins of Pushkalavati, once the capital city of Gandhara, a region which was likely an ancient centre of cannabis culture.

Landraces from this region typically exhibit large leaves, usually with broad leaflets, which indicates their long history of domestication. This foliage architecture is also common in China, where landraces have undergone millennia of selection for fibre and seed production. Gandhara is probably among the earliest centres in which Cannabis was bred for high-THC inflorescences.

The Gandhara region strongly influenced the Buddhist and medicinal culture of early China. Early Chinese texts that refer to esoteric practices involving cannabis may tell us something about its uses in ancient Pakistan and Afghanistan.

A Chinese text, Jivaka’s Five Viscera Classic, states that “If you wish to command demonic apparitions to present themselves, you should constantly eat the inflorescences of the Cannabis plant.” These practices have been attributed to Taoists, but they’re more plausibly Buddhist. The author, Jivaka, was a semi-historical figure and said to be the physician of the Buddha. Skilled operations were ascribed to him, including laparotomy, thoracotomy and cranial trepanation, under anaesthesia by Cannabis. He is said to have studied for seven years at Taxila, nearby what is now Islamabad.

The Chinese scholar–mystic Tao Hongjing (456–536 CE) wrote that “Cannabis inflorescences (麻勃) are very little used in medicine, but the magician-technicians (shujia 術家) say that if one consumes them with ginseng it will give one preternatural knowledge of events in the future.” This also likely represented Buddhist and Indic knowledge that Tao Hongjing had acquired from Indic regions to the west. 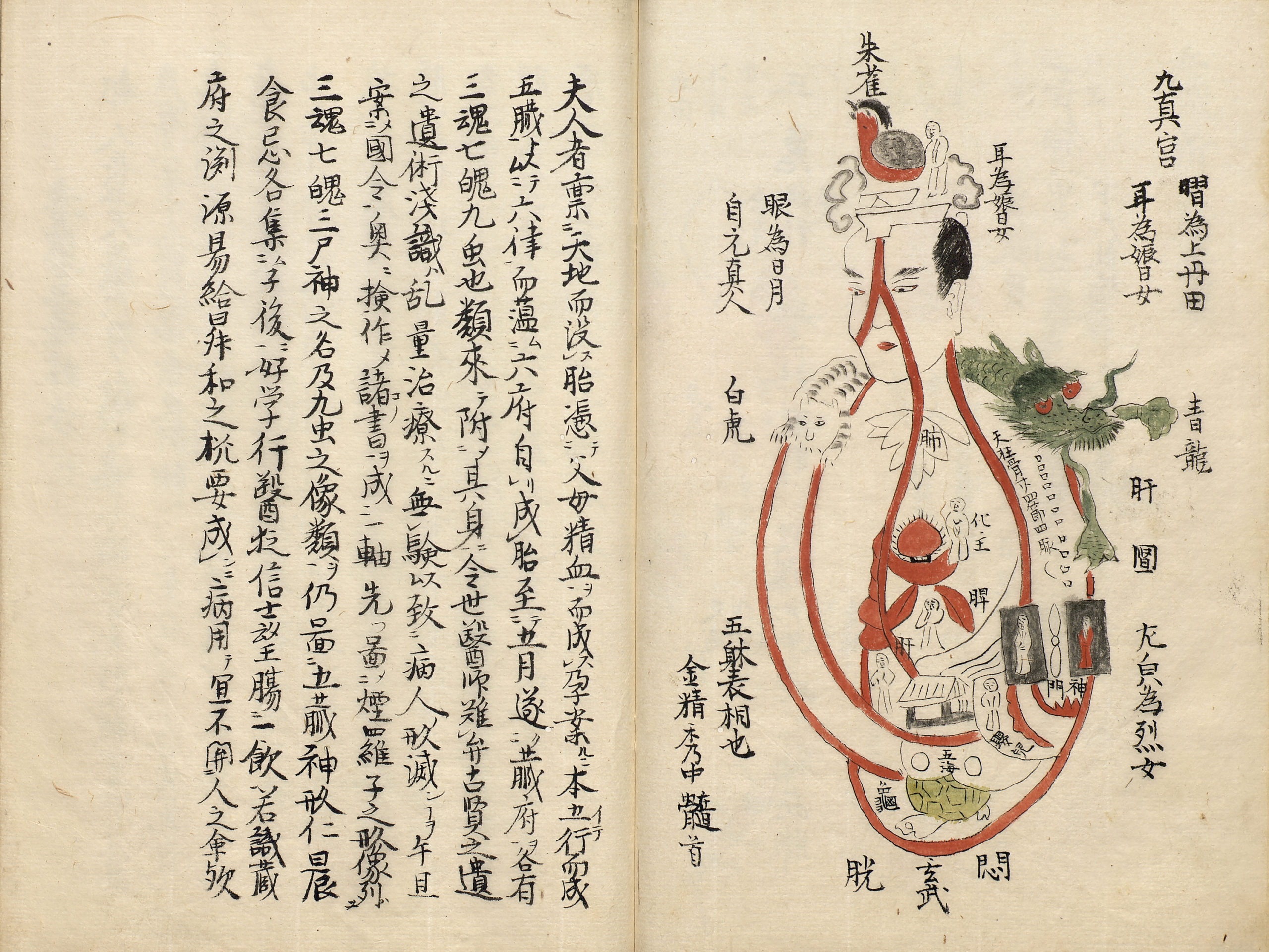