The Kunar River is believed by some botanists to be the centre of origin of Indica-type Cannabis. These seeds were hand-picked from stands along the Kunar River, where it crosses from Pakistan into Nuristan Province, Afghanistan. Formerly, this region of Afghanistan was known as Kafiristan, the name from which Nikolai Vavilov derived his taxon Cannabis indica var. kafiristanica.

The Hindu Kush region was probably among the earliest centres in which Cannabis was domesticated for use as an ‘intoxicant’. Vavilov believed that the wild-type populations of northern Pakistan were the centre of origin from which were derived all Indian drug landraces, i.e. Cannabis indica in its Lamarckian sense. Whatever the case, there’s no doubt that these plants are an invaluable reservoir of biodiversity that’s crucial for the future of the species. 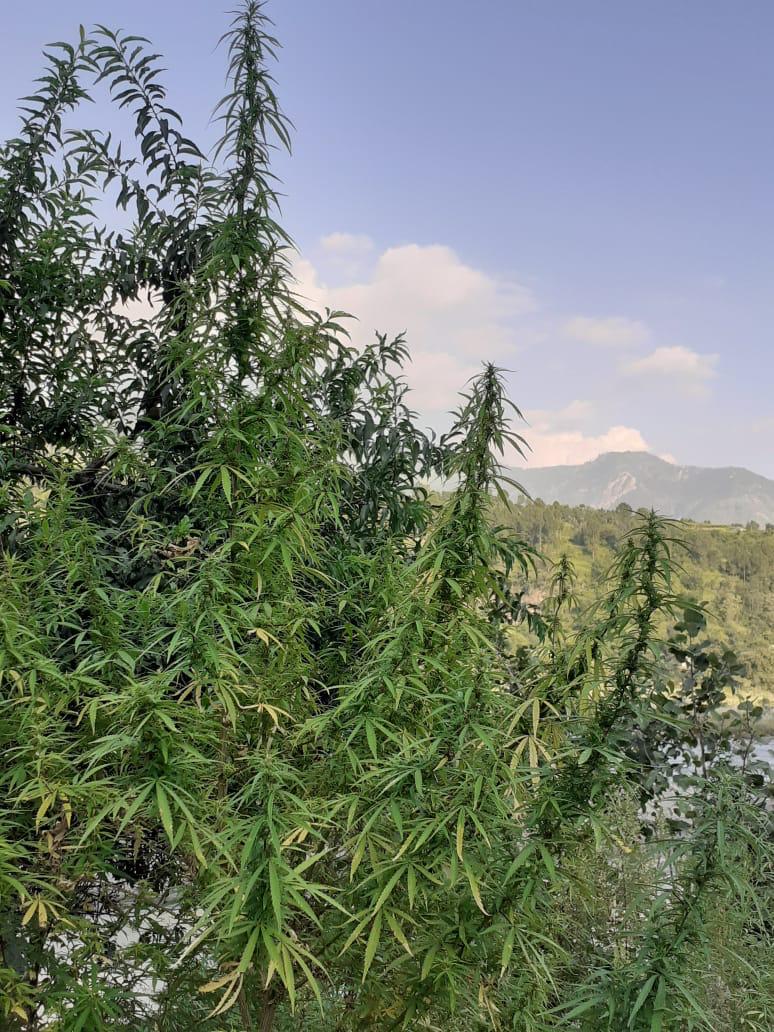