Kaghan Valley lies at approximately 2500 metres in the northern district of Pakistan known as Hazara. To its east is Kashmir, to its west is the Indus River, and to the north is the Hindu Kush. Until the mid-twentieth century, Hazara was a significant route for smugglers bringing untaxed charas from Xinjiang and Afghanistan to the markets of India.

These seeds are from wild-type stands in Kaghan Valley. ‘Wild’ or weedy plants such as this are popularly referred to as Ruderalis. It’s often mistakenly claimed that they constitute a distinct species of Cannabis. In fact, they’re most accurately classified as a variety, in the strict taxonomic sense. Like most of the wild-type accessions offered at this site, this population from Kaghan Valley is best classified as C. sativa subsp. indica var. himalayensis.

Wild-type Cannabis is a crucial resource for crop breeders. These populations are highly biodiverse and are likely to have developed numerous adaptations to disease, pests, and extremes of climate. They’re also a potential source from which to recreate now-extinct landraces. As yet, no significant efforts have been made by public or private gene banks to create adequate long-term stores of ssp. indica germplasm. 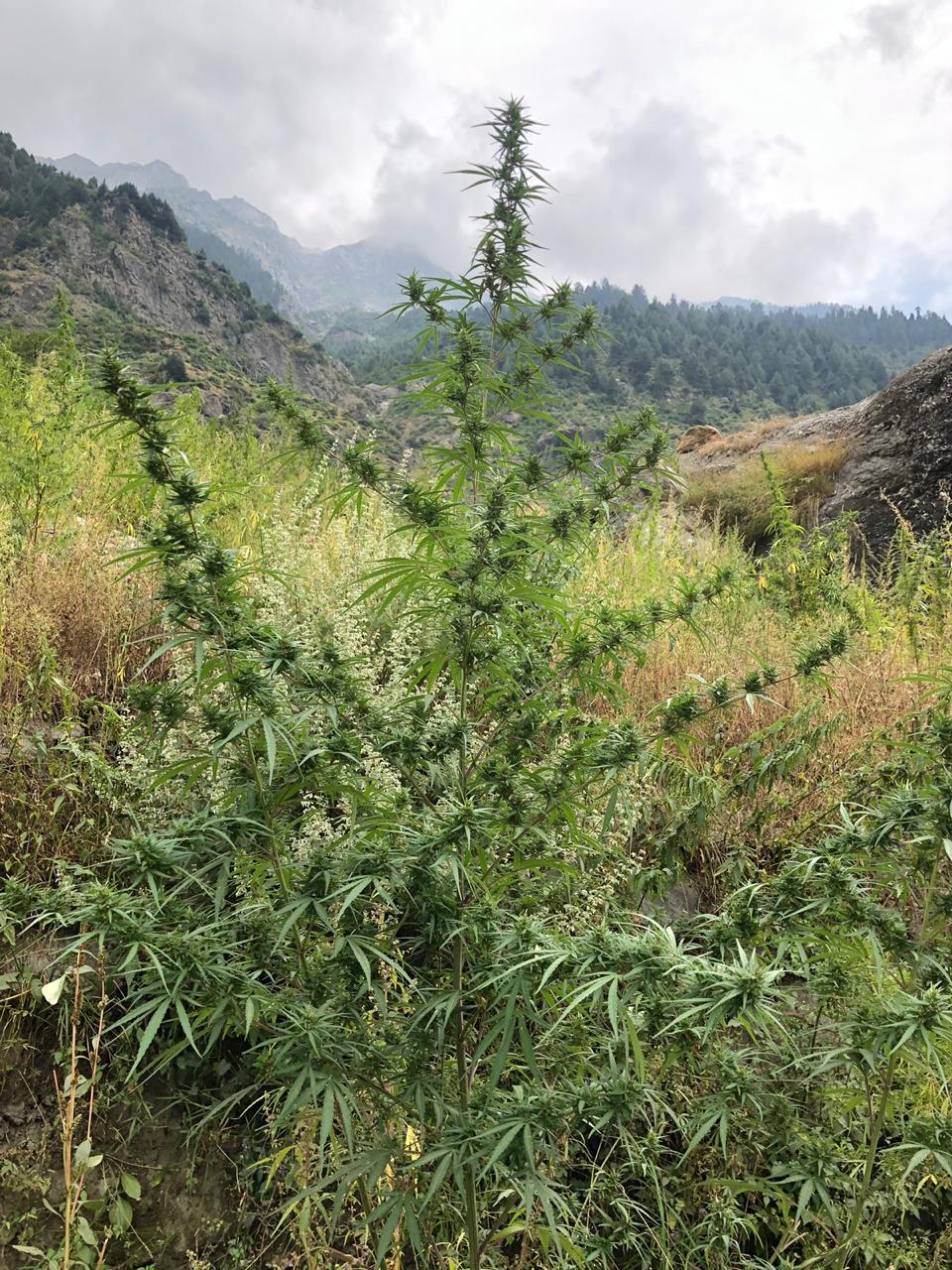