These are hand-picked seeds from stands growing around the lower slopes of Mount Roman-Kosh in southern Crimea. In the vernacular taxonomy, these ‘wild’ or weedy plants are known as Ruderalis.

Wild-type Cannabis populations are highly biodiverse. Their adaptations to environments, pests, and diseases make them a crucial resource from which future Cannabis strains can be developed.

Southern Crimean ruderal stands are early maturing (‘semi-autoflowering’), beginning flowering in July and finishing in late-August to the first week of September. The coastal climate along the Black Sea means they’ve evolved resistance to damp and related diseases.

Crucially, Crimean Cannabis is not truly wild. This is evident in its structured morphology such as prominent apical crowns and ordered branching.

Evidence suggests that Cannabis cultivation was introduced to Crimea during the late-Bronze to early Iron Age from Central Asia. The people most likely responsible for this were the semi-nomadic tribes known as the Scythians. Around 440 BCE, the Greek traveller and scholar Herodotus travelled to the coastal settlement of Olbia, nearby Crimea. He recorded how the Scythians cultivated Cannabis, wove it into fine textiles, and smoked it at funeral rituals. Wild-type southern Crimean populations are likely descended from multipurpose Scythian landraces, though they have probably also been affected by Ukrainian and Russian hemp cultivation. 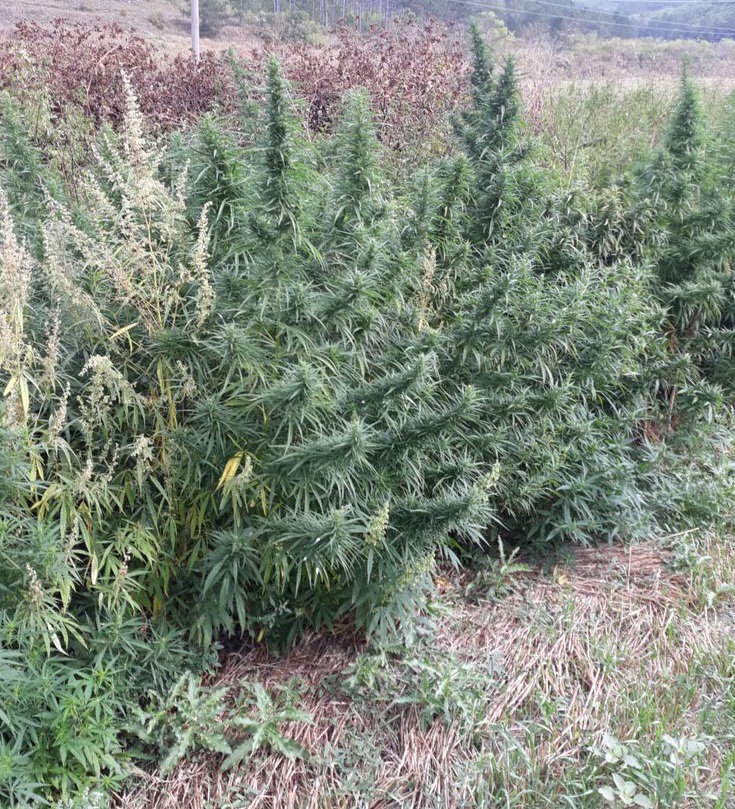