The Empires Against Us 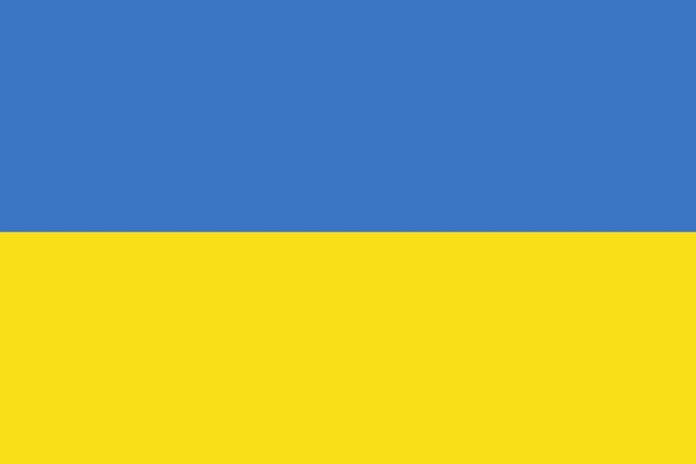 History is happening fast. But this week the line between darkness and light, right and wrong, good and evil, just grew a whole lot clearer.

This is a war of empires against freedom. The frontlines reach from Crimea and Kyiv through the City of London to Wall Street and Joe Biden’s home state, the offshore shithole of Delaware.

Putin – armed with 6000 nuclear weapons and crying wolf about NATO, his sick mind poisoned by dreams of race – wants to subjugate the colonies of the old Russian Empire.

In the West, the pliant or corrupted politicians of Washington, Brussels, and London want to protect their Second Empire: the ruthless looting machines of Wall Street, Vienna, and the City of London, which rob the world blind and sow the seeds of rage and tyranny everywhere from Afghanistan and Nigeria to Russia and Ukraine.

Thieves, corporations, and dictators are unleashing a war against all of us – our futures, our planet, and our freedoms.

The killing and chaos won’t stop until we in the West make our choice:

Choose between paralysed hopelessness and the fulfillment of taking action, between the impotence of defeat or the satisfaction of living lives of real meaning.

Cannabis cultivators know better than anyone how with real initiative, even if it means moving to a new state or country, we can cut ourselves free from 9 to 5 bullshit.

Very simply, it’s us versus the Worst People in the World.

We can and must get involved and fight back, be that through Direct Action, Hacking, Eco-activism, Investigative Journalism, Filmmaking, Education or any one of the paths open at this crucial moment in history.

In 2014, Ukrainians stood together at Maidan and overthrew a government of thieves. Make no mistake, Maidan was a revolution against tyranny, against the kind of bastards who thought nothing of walking away with the HIV/Aids budget of a country ravaged by epidemics akin to southern Africa.

The horror we’re seeing unleashed on the people of Ukraine today is the counter-revolution.

Our freedoms and futures are pitted against greed and hatred. At home and across the globe, time to pick a side and get involved.